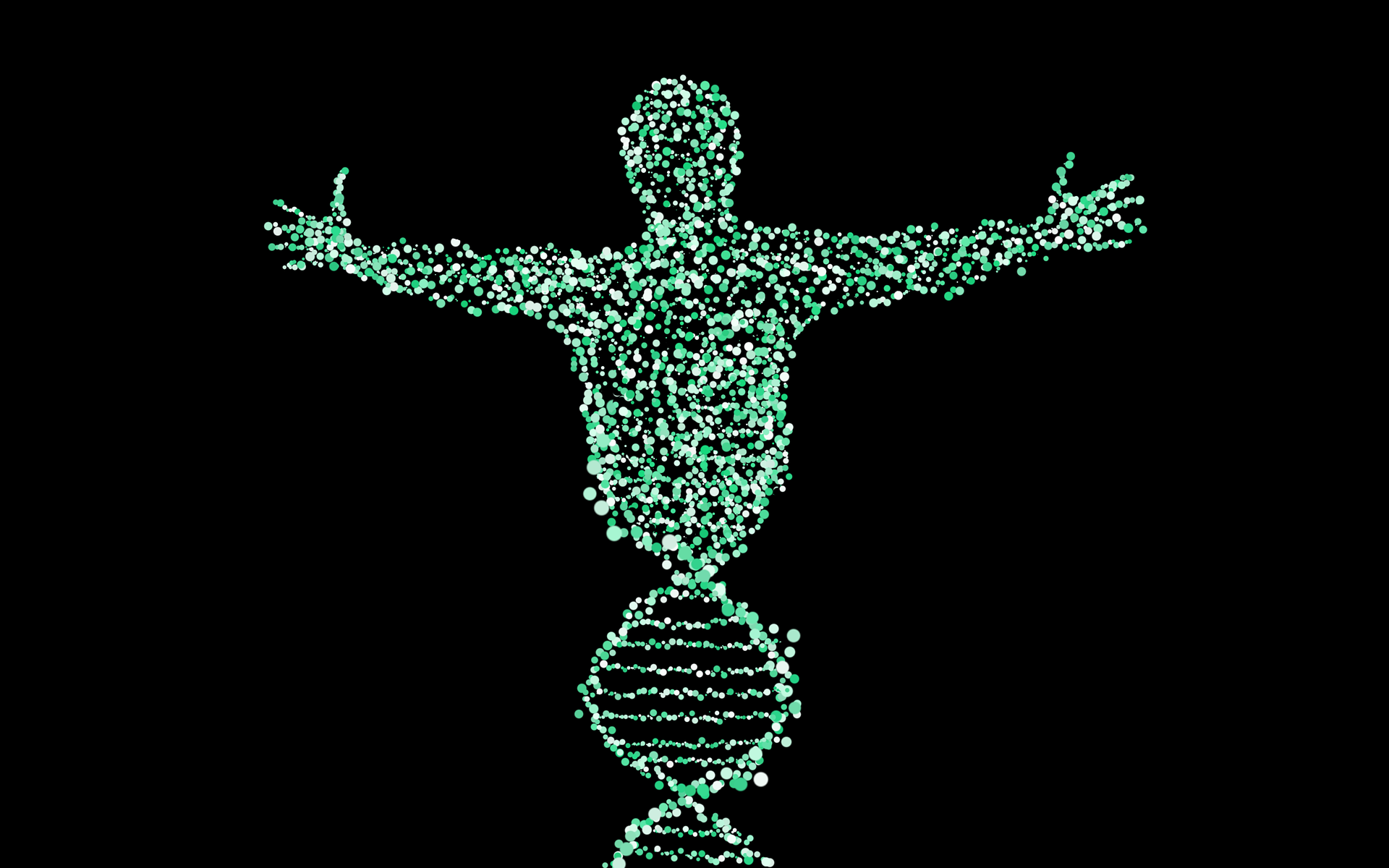 Welcome to FamilyTreeDNA and MyHeritage users

We got many requests from the users from FamilyTreeDNA and MyHeritage members asked us if they could upload their DNA to our platform.

Up to now it was not possible but yes… we did the work for you… It’s possible.

How to upload your DNA?

Have a look at all our Genetic apps available on our store:

Your genetic similarity to ancient bronze and iron age cultures.

The 500K application is based on the results from the UK Biobank study which analysed around 500,000 people in the UK.

Find out how related are you to ancient civilizations.

Visualize in 3D your ethnic distances to known populations.

Estimation of the general geographic regions where your ancestors lived some indeterminate time in that past, probably a few hundred years ago…

What is your genetic risk to depression compared to the average risk?

Can genes determine the size of your jeans?

Do you fall asleep as soon as your head touches the pillow?

Did you read more books than your genes expected to?

We are not genetically equal when it comes to tasting!

How quickly do you metabolize coffee? 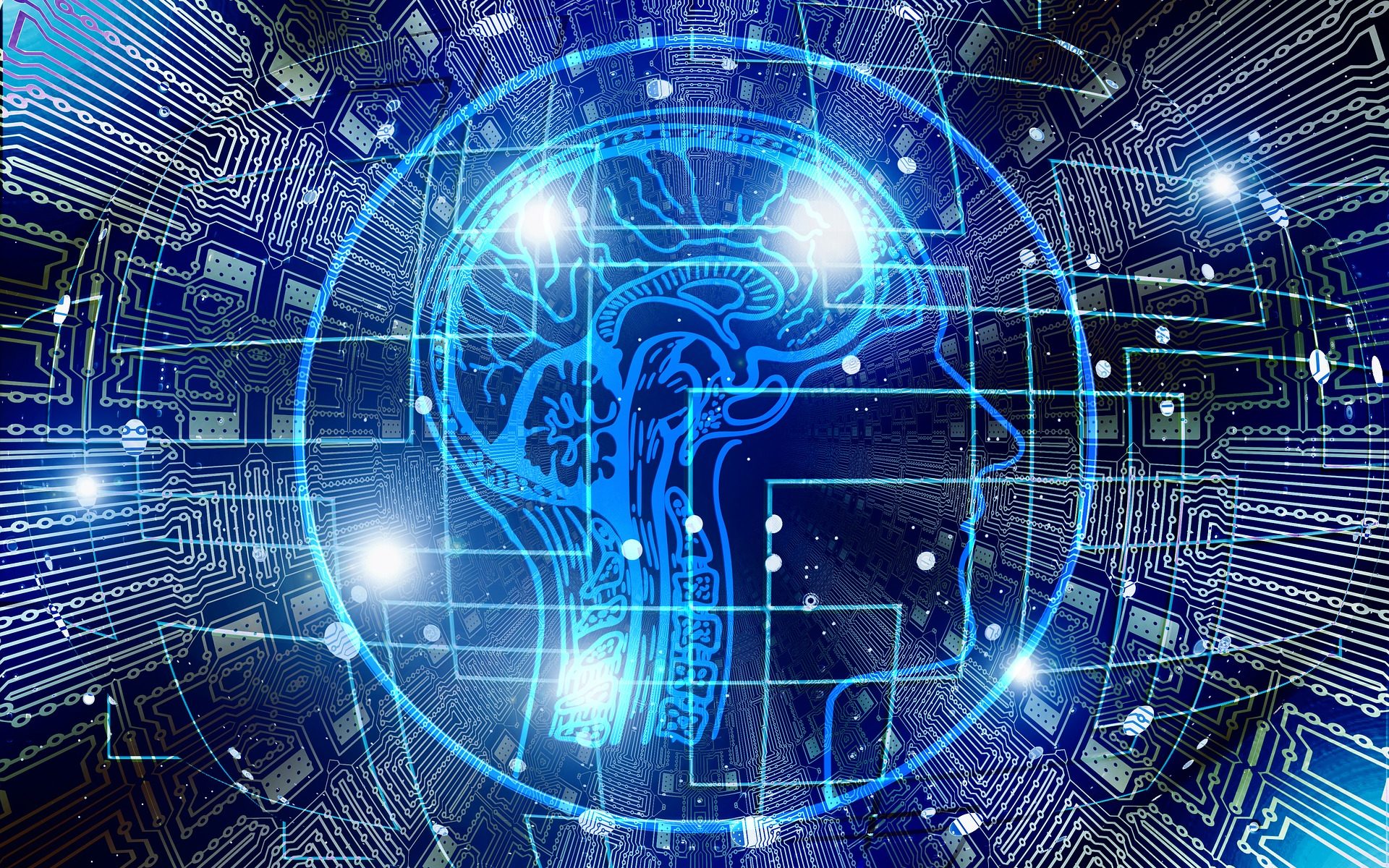 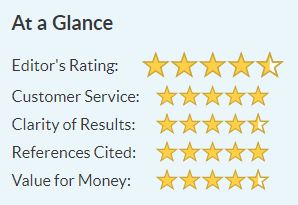 We are happy to share with you the review of DNAtestingchoice about GenePlaza.

They did an extensive work about our site and about the customer journey within our site:

We are please to find out that DNAtestingchoice gave us a 4.5 stars out of 5!

Here is an extract of the review:

GenePlaza gave me a means to reuse my genetic information, with a selection of diverse web apps that could analyse my DNA in different ways to tell me more about my genetic predispositions. I thought their range of web apps was fairly decent, and was pleased to see that there were more coming soon.

The prices of their web apps ranged from relatively inexpensive to relatively expensive. However, uploading your DNA or purchasing a kit entitled you to free credit, and so some apps were essentially free, and all the apps were available to me regardless of which option I chose.

GenePlaza was founded in January 2017, the company’s CEO, earned his Ph.D. in bioinformatics from the University of Manchester, UK.

Based in Brussels, Belgium, GenePlaza offers web apps that allow you to use your genetic data to learn more about yourself.

GenePlaza is proud to join the Startit community: the biggest start-up accelerator in Belgium

Learn more about yourself thanks to your ADN and our genetic applications: your origins, your traits of characters, potential health risks…

Here is a preview of the applications at GenePlaza

Start it @KBC: is an international community

With more than 650 companies, Start it @KBC is the biggest accelerator of Start-ups in Belgium. It’s strategic partners are (Accenture, Cronos,
Flanders DC, Imec, joyn, KBC, Mobile Vikings, Telenet Kickstart and a lot of mentors.

Start it @KBC is a member of the international Network: Global Accelerator Network (GAN).

Find all the startups member of the startit Program

Find the link to the press release in Dutch and French 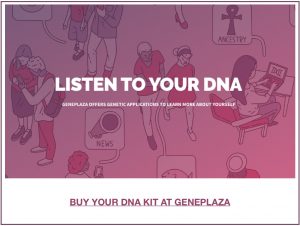